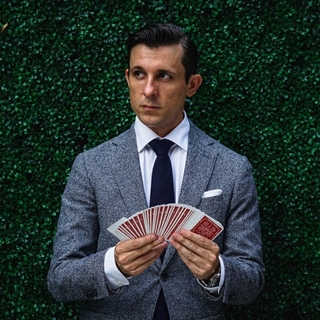 Lee Terbosic is an entertainer continually proving that Anything is Possible!

Take whatever cheesy idea you have about magicians and throw it away – because Lee Terbosic has seamlessly developed something that will change everything you’ve ever thought about magic. His comical delivery, laid-back style and ability to connect with a crowd make Lee a favorite with people from all walks of life. Lee excels at blending comedy, illusion, mentalism and sleight-of-hand with the art of magic. He is a nationally touring performer who has hit the stage at a multitude of venues from coast to coast, headlined a weekly show with a 6-month run in his hometown of Pittsburgh, and wowed some of Hollywood’s biggest stars like like Aaron Paul, Jack Black, Alice Cooper, Heidi Klum, Gene Simmons, Johnny Depp, Wiz Khalifa and Howard Stern. He has made appearances on NBC’s America’s Got Talent, TLC’s Four Weddings and BBC’s Now You See Itand was named “Magician of the Year” by The Association for Promotion of Campus Activities in 2015. 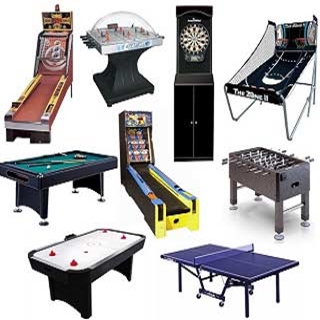 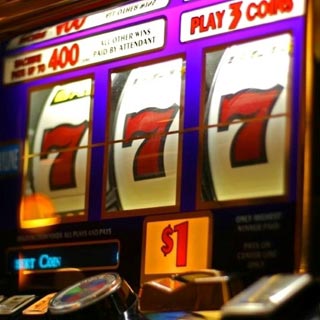 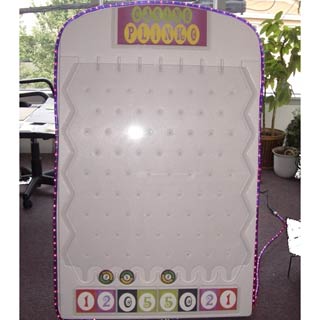 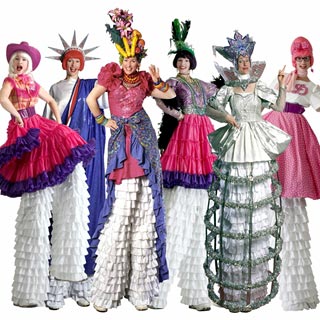 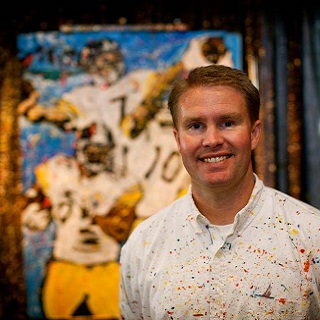 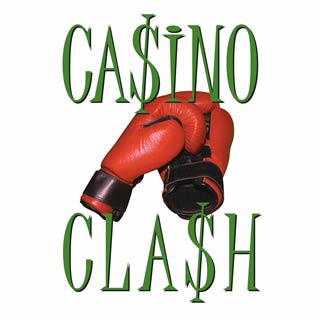 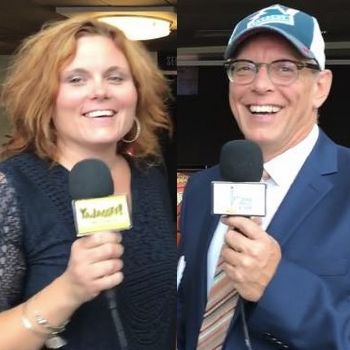 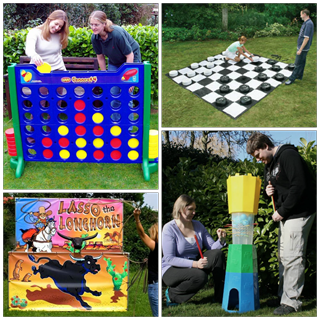 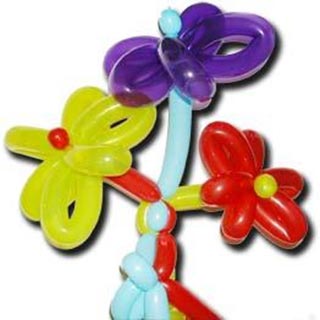 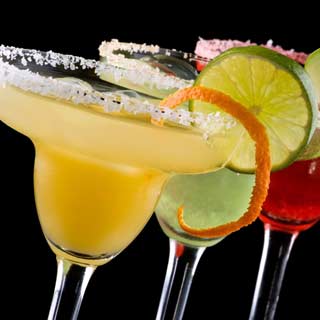 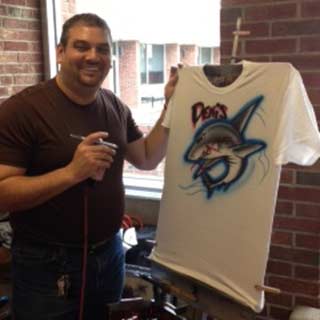 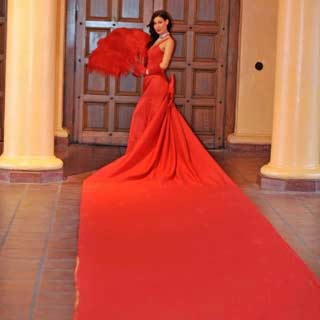 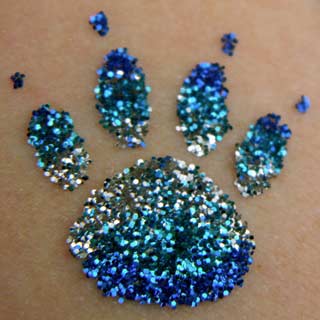 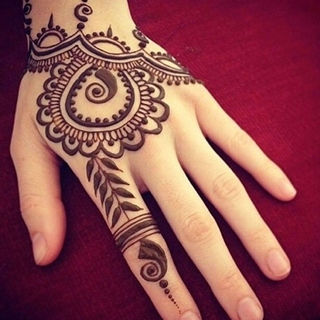 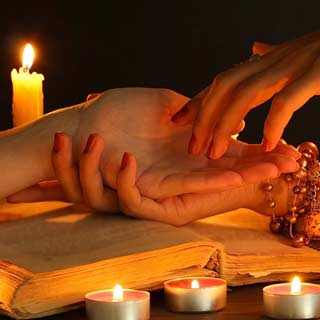 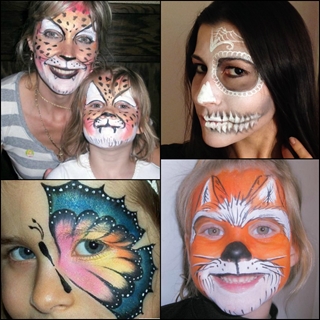 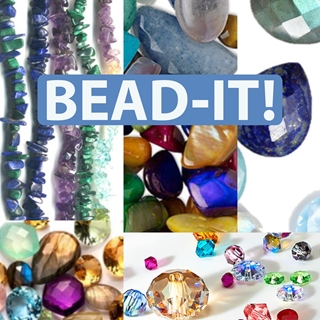 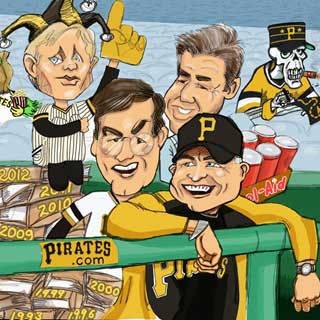 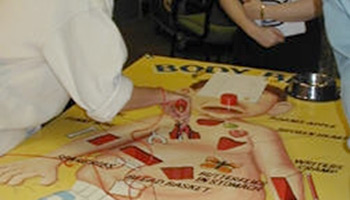 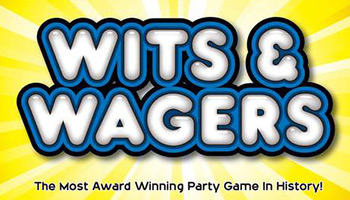 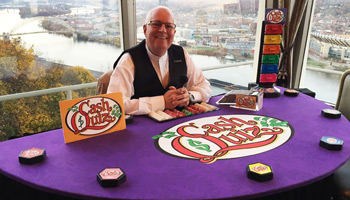 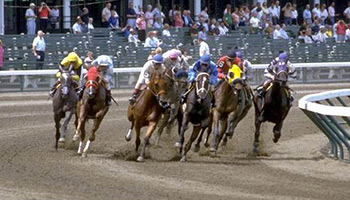